#32: 28 side hustles, building a marketplace and questioning your limiting beliefs

"“The process may seem strange and yet it is very true. I did not gain the knowledge of things by the words, as words by the experience I had of things” - Plutarch

This was a great brainstorm of an article by Codie, who has put these different methods of making money to the test. As you know, financial resilience is important, and diversifying your revenue streams is a darn good way of achieving that.

Have a read and get inspired! I challenge you to pick an idea to try it this month. Which one tickles your fancy the most?

🔖 Read: 28 Side Hustles For the 21st Century - Codie Sanchez

How to build an iconic marketplace

As someone who has attempted building marketplaces for a few years, I can tell you it’s no easy feat. If you thought having one customer was tough, try having multiple!

That being said, the guys at NfX study and invest in this niche for a living, and they have built relationships with some of the best companies in the world that thrive on marketplace models and network effects (hence the NfX name).

This podcast discussion was with Manish, the founder of Poshmark - a company that’s fast becoming a benchmark in many ways. A lesson that resonated with me was making everything as social as possible, building the community and asking them to lead the product and company.

🎧 Listen: What It Takes to Build an Iconic Marketplace: The Poshmark Story

Is Your Self-Identity Limiting Your Potential?

I loved this conversation between Tom and Vusi, two greats who have blazed bright paths in their careers and garnered wisdom and insight along the way.

I never knew Vusi’s upbringing, and I’m glad he shared it. From losing his father at age 14 to finding a love for martial arts and discipline, this is a real South African story of hardship, determination, love and triumph.

I urge you all to watch this one!

“You can have emotion or progress, but you can’t have both” - Vusi Thembakwayo

📺 Watch: Is Your Self-Identity Limiting Your Potential? | Vusi Thembekwayo on Impact Theory

Are you questioning the narrative structures around you? It was just over 9 months ago when I watched the previous interview between these two when it was suddenly censored on Youtube! Subsequent censoring of David Icke and a few people who are speaking out against the current pandemic and the narrative we were being fed by the media made me believe they had something to say.

I admire David for his stoic commitment to his values and mission. I encourage everyone to give this at least 20 mins of listening with an open mind and ask yourselves - could this be true? What would I need to see to believe such things? Some of his theories are pretty wild, but dismissing them automatically is the path towards ignorance and dogmatism, not the pure search for truth we should all be aspiring towards.

"When you tear out a man's tongue you do not prove him to be a liar, you tell the world he has something to say" ‍ 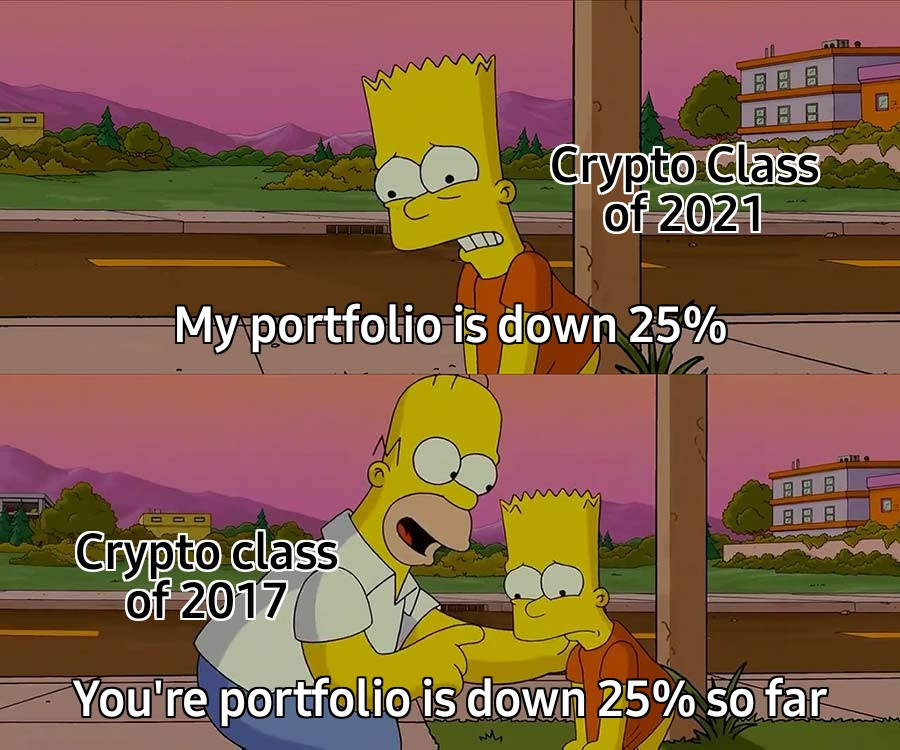