“Today, making money is very simple. But making sustainable money while being responsible to society and improving the world is very difficult.” - Jack Ma

In the mind of a Bitcoin believer

Michael Saylor is the founder and CEO of Microstrategy, and has been so since its founding. It's a Fortune 500 company with a market cap of over $5Bn.  Microstrategy was also a pioneer, leading one of the first corporate investments into Bitcoin. Their first buy was $250M; now they have way more than $1Bn worth of Bitcoin on their balance sheet.

Can you imagine the clarity and belief you must have in Bitcoin to bet such large sums of money? Well, you don't have to just imagine. You can hear the real thing in the featured podcast.

Productivity system of a millionaire

If you're like me, you're always tinkering with your routine and schedule trying to reach some optimum way of working. It can be easy to get stuck into habits and think you've reached your limit.

It's only through observing and studying other's habits, behaviours and routines and testing them out on ourselves do we find out what is really possible, what we are really capable of. This is a simple productivity system similar to the pomodoro technique. Instead of 25/5 it’s 50/15.

🔖 Read: Productivity system I stole from a millionaire

Metaphors we believe by

I think it's no exaggeration to say modern life is complicated. For most of the time, it can feel like reacting to an onslaught of many uncontrollable forces. As with anything that causes fear, I find labeling it, giving it a word that encapsulates it, can be very freeing and empowering.

In the shared essay, the author gives a grand picture of what he describes as the large forces that are acting upon us (humanity) today. He calls them gods, in the way that they seem to steer our lives. Emergent phenomena might be another way to think about it. Either way, these large driving forces are all around us and being able to recognise them is the first step to conquering its influence.

How to become a better human?

Ah, nothing like an easy question on existential angst to start the week right? Well, as cliche as it might be, I think this may be, in one form or an other, one of the most fundamental questions that drive people today. I think life is inherently about growth, about seeking to realise your near-limitless potential against the constraints of the world you find yourself in.

The good news is that many scientists and philosophers have put serious thought behind this question, and they came out with an answer - it depends.

It depends on your context - your starting point and where you currently are. This is best described as a hierarchy of needs, and Maslow's hierarchy, as it's formally called, is a really significant tool in diagnosing where you are in your life and what you need to gain to move forward, or is it upward?

How rich countries get richer through "aid"

Take 2012 for example. Developing countries (re: 3rd world) received $1.3 trillion of aid, investment and income from abroad. That same year however, we see $3.3 trillion flow out of them. Since the 1980, this amounts to $16.3 trillion. Yes, trillion. One can only imagine where those countries would be if that wealth stayed within its borders to circulate and grow the economy. 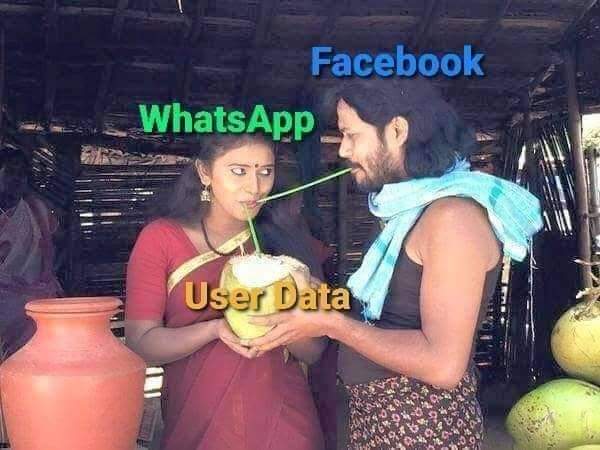