#15: Leading with joy and being dangerously safe

Air pollution is responsible for millions of deaths from lung cancer, emphysema, heart disease, stroke and respiratory infection every year. But research has shown that food can play an important role in countering these effects. And guess what, it’s the old cruciferous family that’s back at it to save the day again. That means vegetables like cauliflower, broccoli, cabbage, kale and brussel sprouts have yet another health notch in their belts.

The reason for their power is that these vegetables contain important compounds that boost our bodies’ detoxifying enzymes, which aid in removing carcinogens like diesel fumes and decreasing inflammation in our airways.

This was a fantastic look into the personality, values and principles of a prolific entrepreneur. Tina shows how  through leading with her heart, her joy, she was able to create a company that stood for these things she valued and perpetuated more positivity into the world.

This talk is filled with wisdom and inspiration on how not just to be human but to bring humanity in building and running great organisations. Purpose over profit. People over growth. Joy and generosity is part of the business plan. While she may not be the typical entrepreneur, we definitely need people more like her!

Designing at your product at 3 levels

When it comes down to designing a product, you have to understand the entire user experience and the various aspects that will influence the emotional state of the user along that journey.

This is where it gets interesting, because the emotional state of the user is influenced by three levels of interaction - the visceral, the behavioural and the reflective.

Machine learning is no doubt a hot buzzword today. But even practitioners of this field lack a fundamental understanding of what they are doing, and why. You see, while machine learning is easily explained as “solving problems using artificial neurons”, the practical implications of what that means are much harder to discern.

This video explainer gives a really fantastic and mathematical overview of neural nets, how they function to find patterns in large sets of data, and how having multiple narrow and deep layers is more efficient that having wider and shallower neural networks.

📺 Watch: The mathematics of neural nets explained visually - Art of the Problem

This was an enlightening article on a very interesting aspect of humanity. This aspect is something like a risk adjustment tendency, and refers to the fact that our behaviour adapts to safety mechanisms put in place to reduce risk. Humans perceive this as having a larger safety net, and so riskier behaviour ensues.

Think, for example, the friend who has no trouble speeding on the highway because of the confidence in his seatbelt. The risk of fatality may be reduced, but the riskier driver behaviour compensates for that and potentially creates a more dangerous scenario that what it initially was.

I saw a meme the other day that said “There was a time when a college degree could feed a family of 5”. The people that grew up and lived on that belief are still around, and some still harbor the illusion that this is still possible today. But the numbers show a different story.

The inequality of the world is getting more extreme than ever. We are now producing a generation of people who are actually poorer than the previous ones. But what has caused this massive divide? Well, by the looks of the graphs featured on the site, some important monetary policy changes happened around that time of 1971, and the effects have been catastrophic ever since. 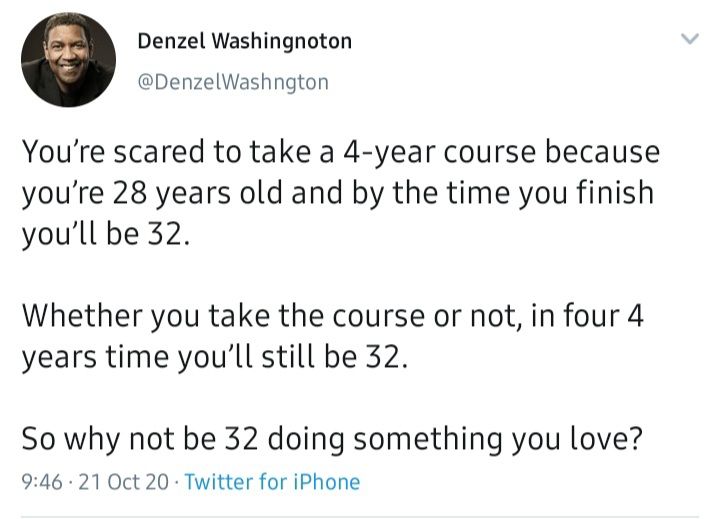