#06: "Making money" is the wrong mindset

"Money is not wealth. It's just something we use to move wealth around" - Paul Graham

People have often asked me how I made the mental switch from the traditional career path, engineering, to the non-traditional, entrepreneurship. My answer is easy to say but hard to do - and that is continually training myself to think like the best and most successful entrepreneurs.

​Shared here is one of my favourite essays, which helped me do just that. It helped me gain incredible context into the mystery of startups and wealth creation.

​Written by Y Combinator founder Paul Graham, it covers deep thoughts on what it means to create wealth in the world, why having a normal job sucks and why joining a startup is the best thing you can do if you want to work harder and earn more.

I came across the idea of a water-only fast only a few weeks ago. I also ended up watching an interesting podcast on it, which confirmed for me the large benefits this can provide.

​On a biological level what does it mean to fast? Well, that is to be in a physical state where your body is not eating nor digesting. This means your insulin level remains at baseline. Normally, the longest fasted state occurs after dinner and before breakfast the next day. That’s when we break our fast. Break our fast. Breakfast. Get it?

​I’ve experimented with intermittent fasting before, and the longest I’ve been without eating is 24 hours from what I can remember. This week, I’ll be attempting a 4 day fast. But only once I've cleared the fridge a little. Wish me luck!

Capitalism is probably affecting you negatively

If a plant is sick , we usually say it’s because it is in the wrong environment. We don’t say that there’s something inherently wrong with the plant itself. It’s how we are taking care of it and the environment it is in. I believe the same thing is true about humans.

​Our environment in this case consists of many things. It includes our physical environment but also the social, the economic, the legal and cultural environment too. I'm sure there are other kinds of environments as well.

​The economic environment we are (supposedly) in is described as capitalism. While it has served to get civilization to this point, it is has done so with a cost to the people and planet. This can be especially true when it comes to our mental health.

🔖Read: Capitalism is dangerous for you mental health (8/10)

Affirming the consequent, a fallacy

​In the first case, the singular outcome of a lamp being broken is that it fails to light up a room. Hence the room is dark. However, in the second case, for a room to be dark, there can be multiple reasons why. This includes the lamp being switched off, there's no lamp at all or the suburb just got hit by another round of load shedding.

Gain a new skill in weeks, not years

You might already know the 10,000 hour rule - that is the theory that mastery in a skill takes about 10,000 hours of deliberate practice. This translates to something like practicing 10 hours a week for 20 years!

​But what does it take to gain a basic level of skill? A morsel of usefulness. Something you can show off to your friends. Like the one song you can play on a guitar or a simple website you built perhaps?

​This TED talk shows that with the right strategy, all you need is 20 hours. With enough commitment, you could do that in a month with just 5 hours practice a week. 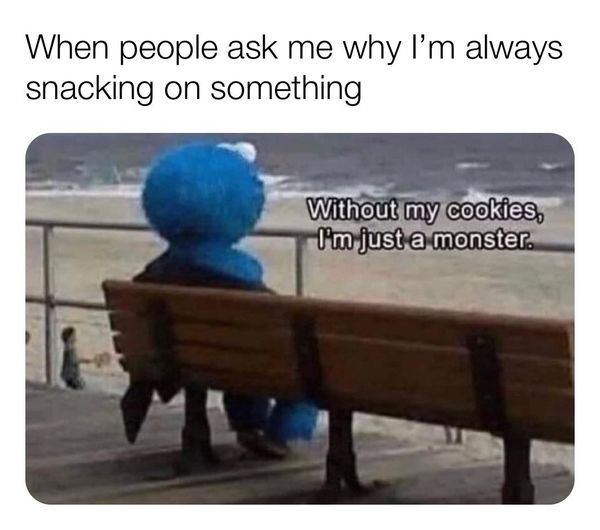